Record levels of rain at the Victorian venue tarnished the otherwise spectacular circuit and left competitors facing flooded creeks that blocked off parts of the track. The decision was made to run Sprint format racing across both days (each round) and only one the loop was available for all of the classes.

Josh Brierley was out of the points race from the start with a broken wrist courtesy of a minor yet awkward crash at the first round of the championship that saw him miss the first 6 rounds of racing.

Mitch, Josh and most of the other competitors struggled to adapt to the deep mud and rocky base of the circuit. Round 11 of the championship took place on day one where Josh battled to take 2nd place and his twin brother, Mitch placed 8th in the J3 class leaving him with a slim lead in the wake of the final round of the championship the next day. 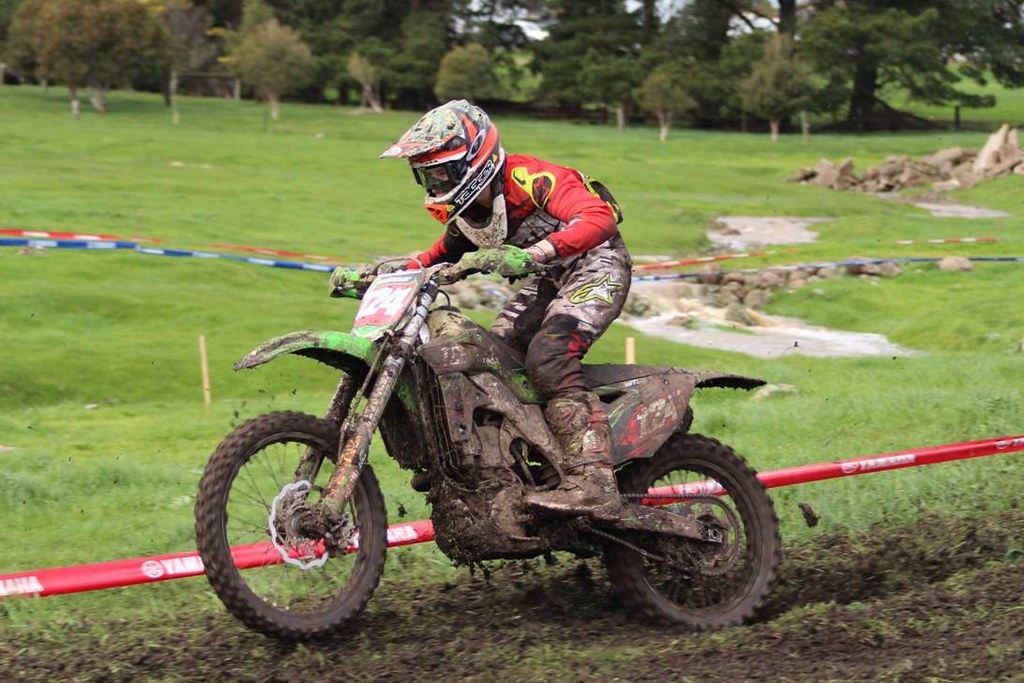 Conditions seldom improved for the final round of racing on day two. Josh Brierley suffered two separate incidents where he lost valuable time as a result and finished in 4th place overall for the round.

Mitch was riding exceptionally well and was pushing harder than ever in the final round to hold on to the championship lead. In an untimely incident, Mitch devastatingly ended up off the track and in a creek on the penultimate sprint, costing him over 10 minutes as he drained and restarted his Bikebiz Kawasaki KX250F. Mitch would wrap-up the day in 9th, ultimately placing him in 2nd place overall, a mere 2 championship points behind the championship winner. 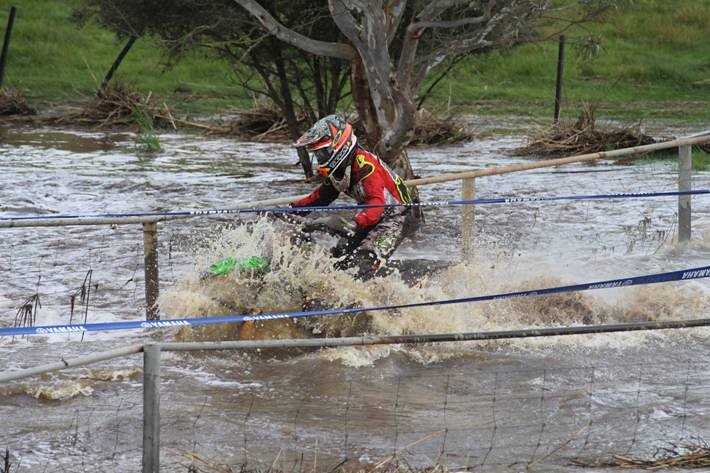 Father of Mitch and Josh, Mal Brierley said, “Despite Josh having broken his wrist, he managed to come back and take 3 round wins, 2 seconds and a fourth which was a great effort and reward for his hard work all year. Mitch’s struggle over the weekend unfortunately took its toll on his points lead with him ending in 2nd place in the J3 class. His super consistent year was a great reflection of his hard work and we are extremely proud of him.”

“We would like to thank all of the amazing people and businesses that help the boys go racing to achieve their dreams and goals. It would not be possible without all of them. The Kawasaki KX250F motorcycles have been superfast and reliable machines and we look forward to trying the all-new 2017 model,” said Mal. 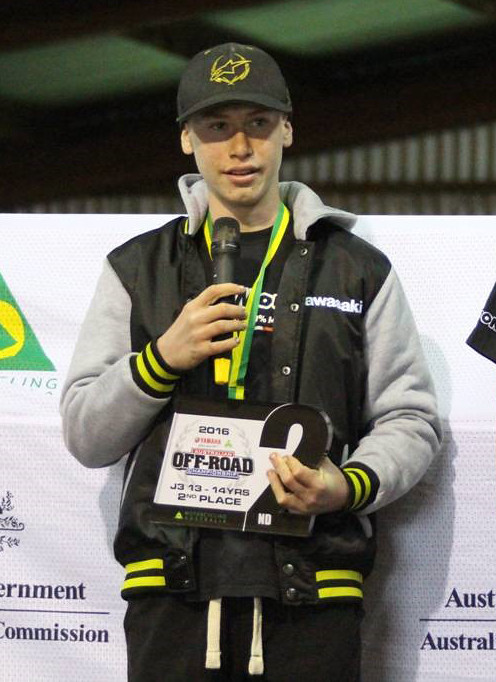 Both Mitch and Josh Brierley are looking forward to a break from racing, kicking back at their family farm and entering some club motocross events before they get back to working hard in preparation for the 2017 Australian Off-Road Championship, where they will compete in their final year of Junior racing in the J4 class. 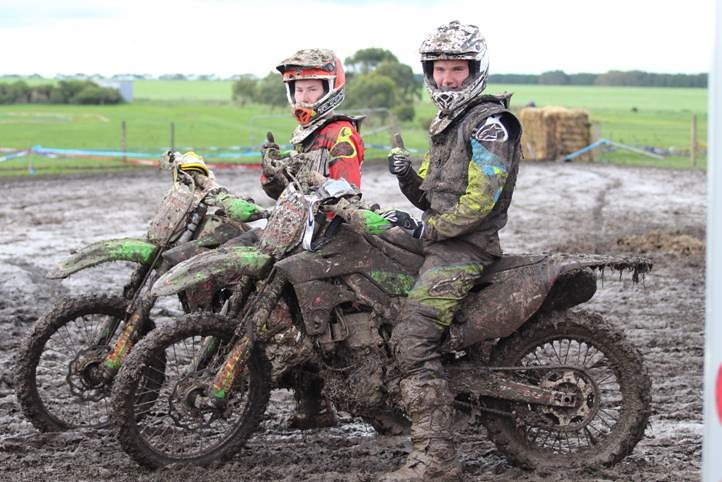