2018 and 2019 MX Women's Champion has now moved onto a Coach and Ambassador role with Kawasakai Australia.

If you or someone you know is looking to get into motocross in Sydney NSW be sure to check out Meghan's Facebook page: @madmeg222

Below is some of Meghan's incredible achievements:

I go to the gym at least 4-5 times a week and do a variety of cardio, strength and endurance training. Plus I spend as much time as possible on the bike, which is normally on a Saturday and Sunday when I am not racing.

Goanna Tracks in Coonabarabran, best dirt, and a super fast track with lots of fun jumps and sections! 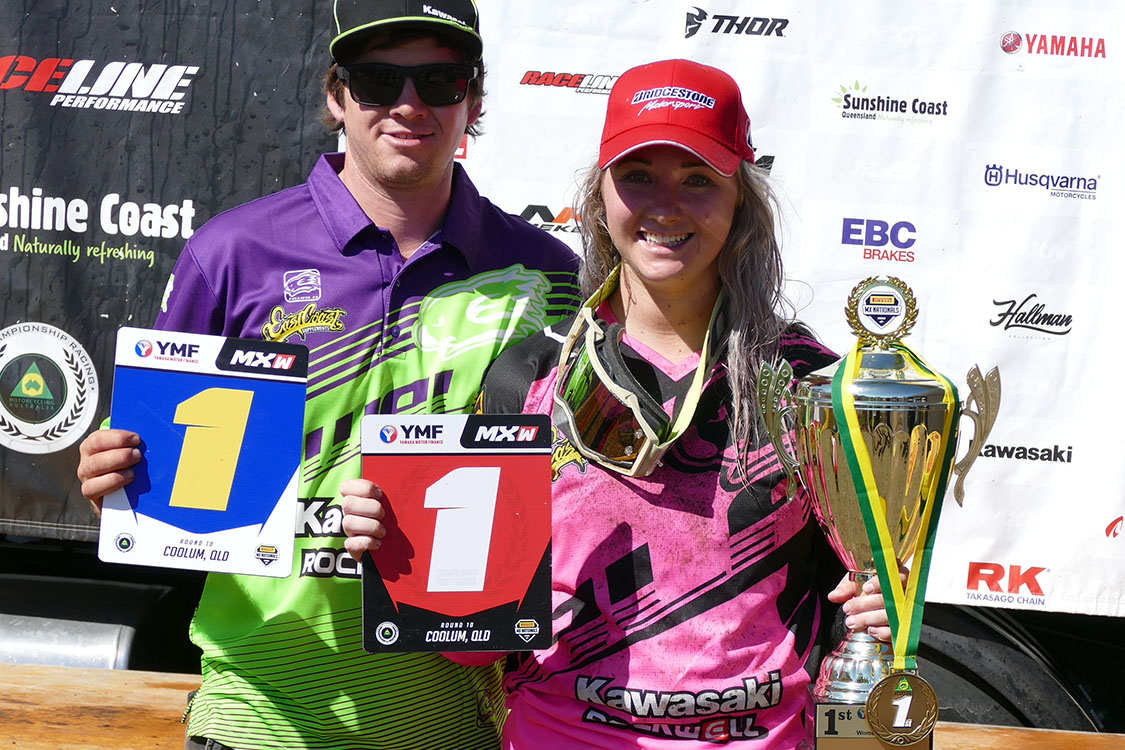