The 29 year old from South Australia has been freestyle stunt riding his road motorcycles for 9 years and in 2019 he will continue to bewilder onlookers aboard his Kawasaki Ninja ZX-6R (636).

Jamie’s goal is to elevate freestyle stunt riding in the eyes of the wider community and to encourage safe practice techniques. “I want to take stunt riding to the next level. Earlier on when my interest in stunt riding first began, I was told not to pursue this path because there would be little to no rewards, but securing support from Kawasaki has shown that determination and willpower pays off,“ said Jamie.

JB’s passion for freestyle stunt riding was ignited after he was convinced to put his skills to the test by a close friend. “I was able to wheelie a bike for a really long time so a friend of mine had a stunt bike made up and suggested I should try it. The first time I rode it, I scrapped the tail piece and from there I found something I was really good at and felt satisfied doing. I felt I could progress and develop so my stunt riding took off from there. It became more than riding a bike, I developed an entirely new perspective on riding and what these bikes are capable of.” Jamie commented. 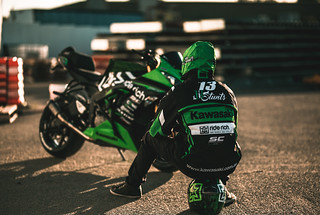 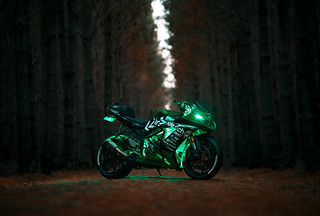 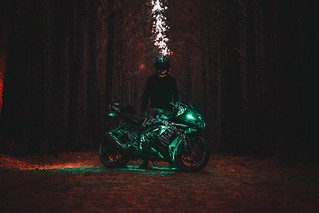 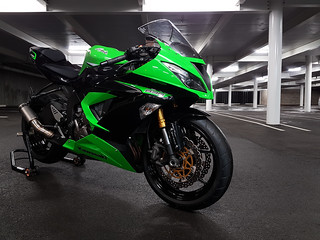 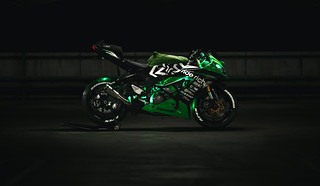 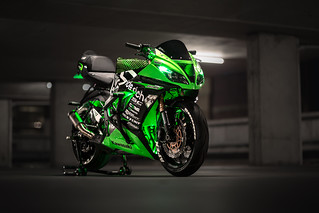 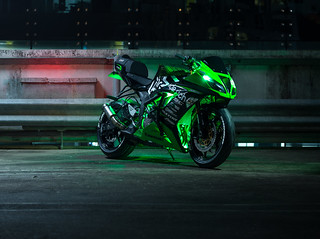 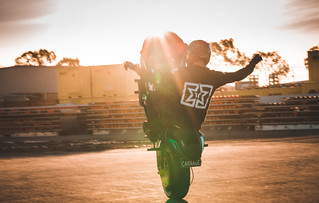